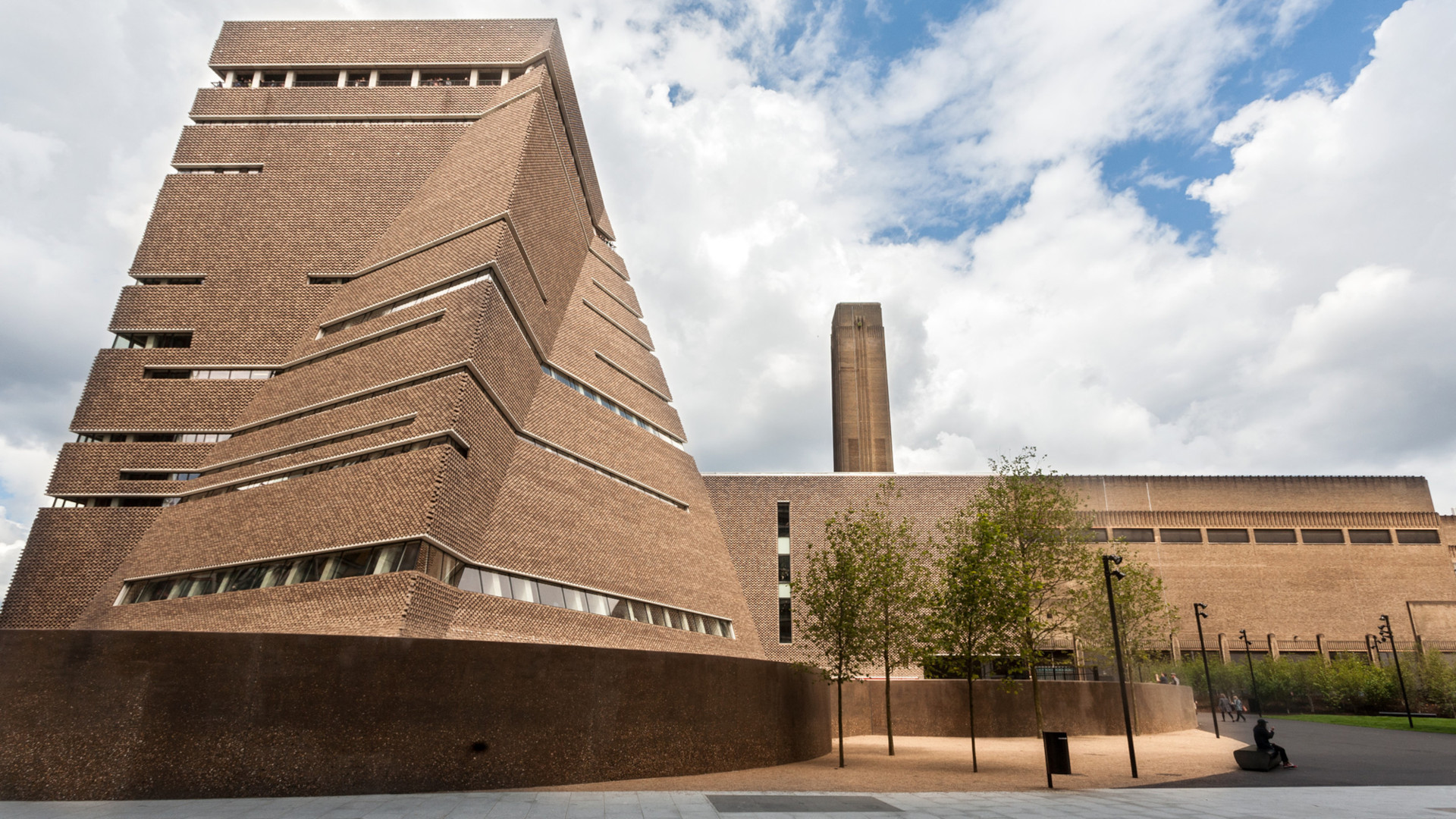 London is one of the leading cities in the world in terms of the number of museums. A guide suggests visiting more than 170 cultural sites, including large national galleries, centers of contemporary art, small private exhibitions, as well as the following themed expositions: cartoons, advertising, medicine, and toys.

The magnificent exhibition of the British Museum, founded in 1753, is based on works from the collection of Sir Hans Sloane.

Today, the British Museum houses more than eight million objects, about 80,000 of which are regularly exhibited. The collection includes many authentic and unique objects from all over the world. The guests of the museum can appreciate such valuable exhibits as the ancient Rosetta Stone, the majestic bust of Ramesses, the mysterious statue from Easter Island, and sinister Egyptian mummies.

Of particular interest are the sculptures of the Parthenon, known as the Elgin Marbles. They were purchased when the Ottoman Empire ruled Greece. Since gaining independence, the Greek government has repeatedly asked to return these sculptures, but so far to no avail.

This treasury of artifacts is conveniently located in the academic and green area of Bloomsbury, from which you can walk to many popular attractions in London. Despite the attraction for students, tourists, and day travelers, the vast neighborhoods of Bloomsbury retain a quiet residential atmosphere all year round.

The National Gallery in London was established after the death of businessman John Julius Angerstein. His heirs planned to sell his collection of paintings, which included works by Rubens, Rembrandt, Raphael, and Velasquez, but the British government decided to buy the works of art and open a museum that would be free to visit.

Since opening in 1824, the National Gallery has expanded to more than 40,000 square meters. Today, the museum receives six million visitors a year. Its halls exhibit works by Leonardo da Vinci, Van Gogh, and Titian.

Besides making great art available to the public, one of the institution’s missions is to provide the public with vouchers and conduct training.

The building is easily found within a 10-minute walk from Victoria Embankment in Trafalgar Square. On the way to the attraction, you can turn into quiet streets where old pubs are waiting for pilgrims, as well as enjoy the charm of the River Thames and the Hungerford Bridge.

Few museums have gained popularity as quickly as Tate Modern. Founded in 2000, this mecca of international contemporary art welcomed five million visitors in its first year. Many of the visitors undoubtedly come to see the building itself, which was converted from a mid-20th century power plant into a citadel of culture and creativity. 175 million USD was spent on the transformation.

From the museums’ windows, there is a beautiful view of St. Paul’s Cathedral, which rises on the opposite bank of the great Thames. Between them lies the Millennium Bridge — one of the main tourist attractions in London. 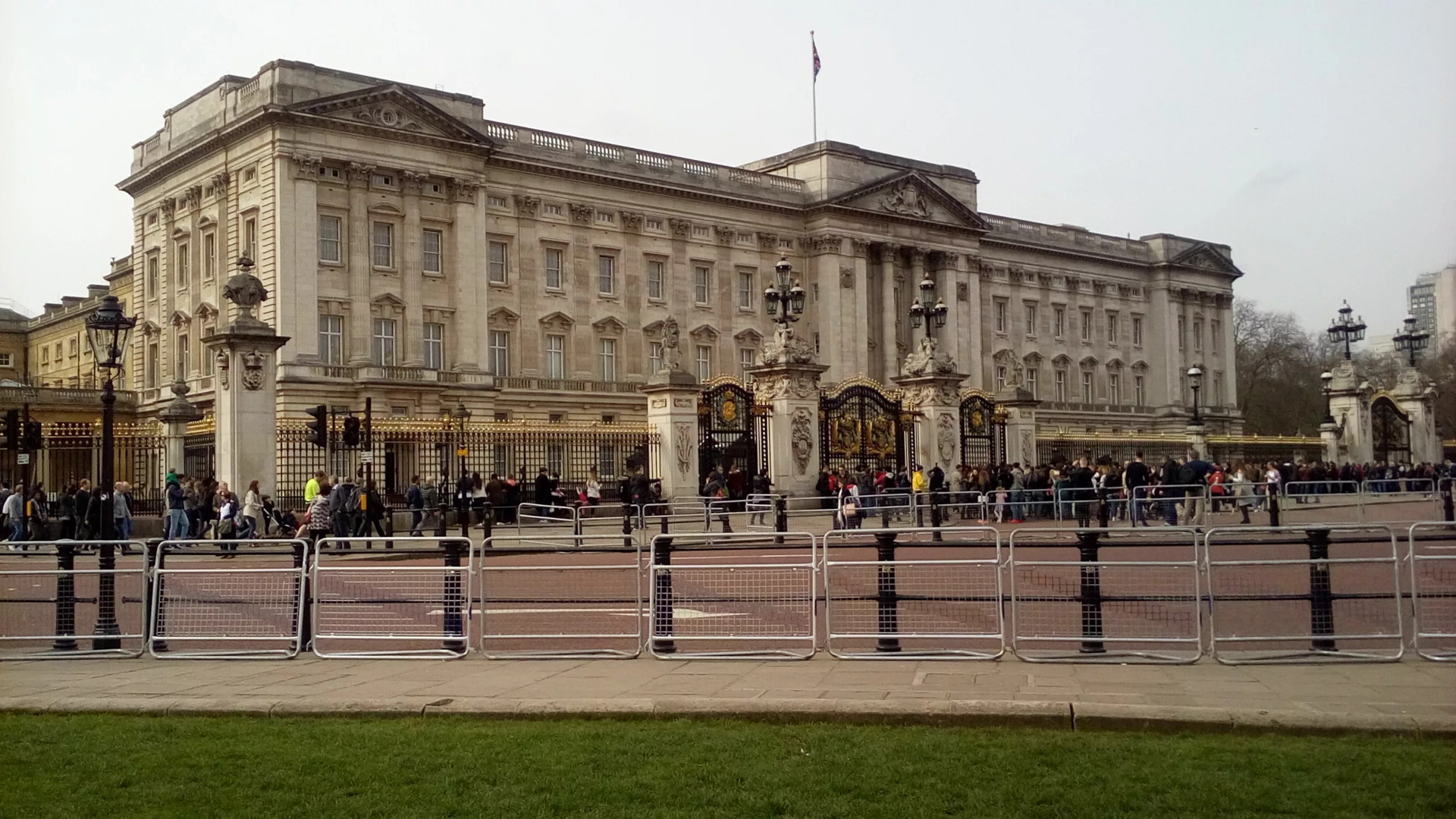 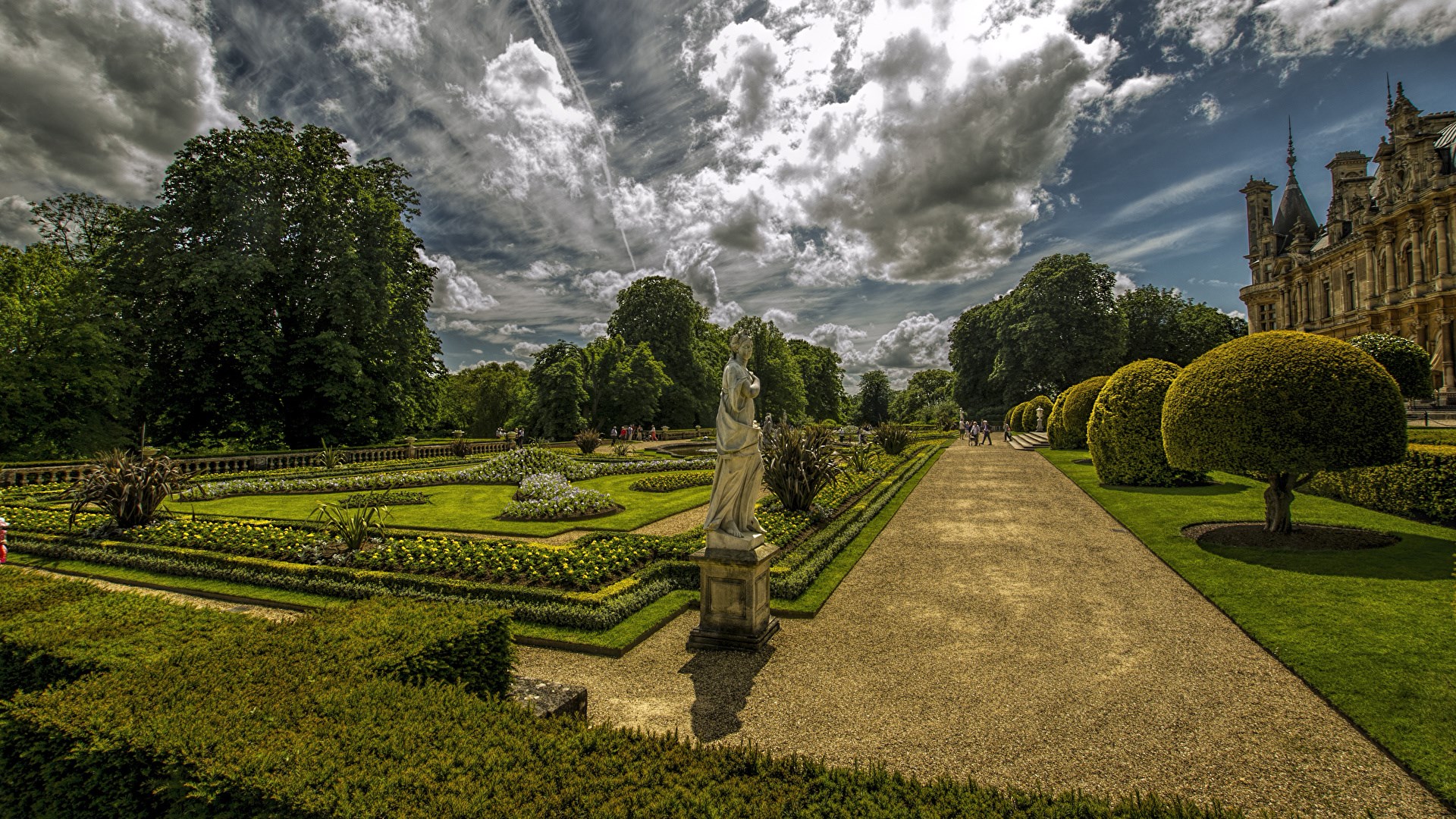 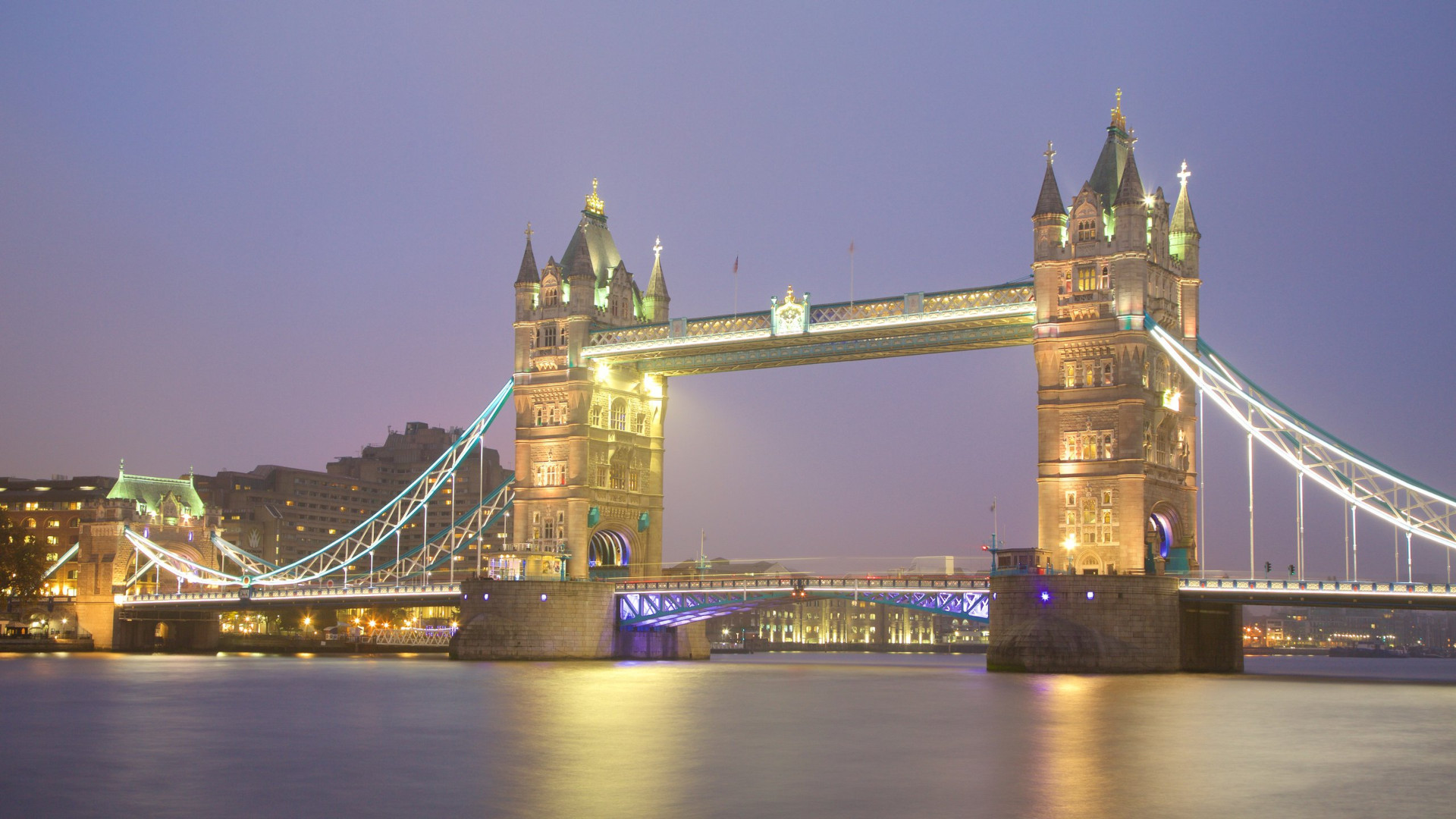